Devotion to the Dragon

Once a high priest of the dragon cult of Ashardalon, Guilthias was devastated when he learned that the Great Red Wyrm had been banished to hell. Guilthias devoted his life to bringing back the Red Dragon. Feeling his short life did not give him enough time to reach his goal, he decided to seek out everlasting life in becoming a vampire.
Guilthias’ research eventually led him to The Sunless Citadel, an Citadel built long ago for the worship of Ashardalon. Guilthias figured they may be a hint to help him in his quest hidden within the writings and tomes locked away in the Citadel. 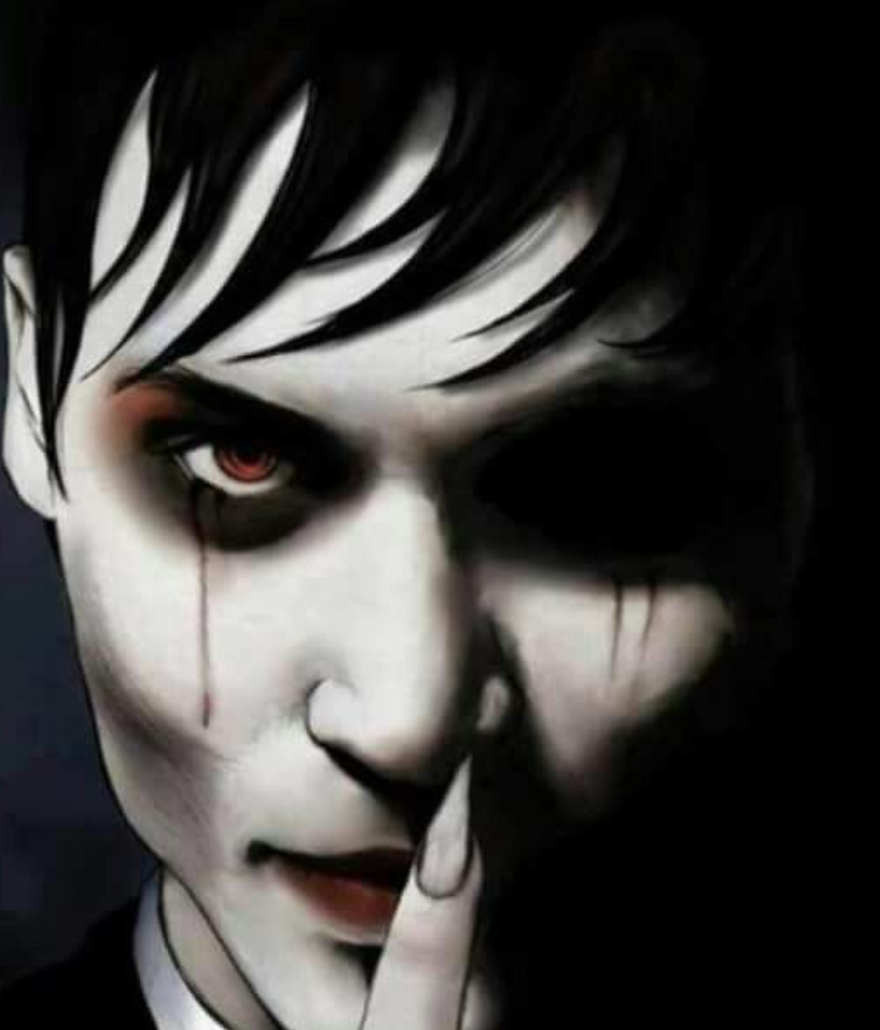 Little did the vampire know, he was being tracked my a vampire hunter named Perriguis and his companion. The duo planned their attack in the wide courtyard of the Citadel. The battle was vicious, but Perri eventually fell the vampire, staking him to the ground.

Escape from the Tree

Years passed and a large eruption of mount Hotenow created a large rift in the land. The abandoned citadel fell into a large crevasse, seemingly burying the Citadel and the body of Guilthias with it.
Decades passed and eventually a druid came upon the rumor of this Citadel. Excommunicated by his order for his strange and unnatural practices, Belak the Outcast discovered a tree growing in the depths of sunken citadel. The tree grew unnaturally with not need for sunlight or water. Belak was interested in what gave this tree life, unbeknown of the powers that be of the residual magic of Ashardalon and the lifelessness of the vampire Guilthias.
Belak created a underground grove and began harvesting the fruit of the ‘Guilthias Tree’. Belak found that the flesh of the fruit contained life-giving properties, but the seeds produces demonic twig blights. Belak saw this as an opportunity to rid the world of ‘the plague of humanity’ by creating an army of twigs blights to destroy the human settlements and return to the lands to nature. He began harvesting the fruits and selling them the the surrounding areas.
Hearing of attacks from strange ‘plant-like’ creatures, the druids of Emerald Enclave decided to investigate these claims. The druid Jakilmir, feeling this might be the work of Belak the Outcast sent his promising apprentice, Anakis Art, to investigate and report back to him.
Upon investigating the area, Anakis discovers strange activity around the Sunless Citadel. Serendipitously, she encounters other adventurers who are seeking secrets within the Citadel. She decides to team up with them.
The group discover the citadel inhabited by warring groups of goblins and kobolds. The group overthrow the power structure defeating the kobolds and the tyrants of the goblins, installing a new leadership of goblins ruled by their newly appointed Cat King, Ashes of the Moon. The group eventually come upon Belak’s twisted underground grove. Unable to reason with the mad druid, the group defeat the Belak and decide it best to burn down the tree so no one will ever happen upon it, creating more of these twig blights. As the tree burned down, a green mist was released into the air. Unbeknown, the group group released the essence of Guilthias that has been trapped within the tree for over a century.

The essence of Guilthias possessed the body of a handsome travelling bard named Barnabas Collins. Guilthias then charmed the aristocratic young couple, the Cassalanter, eventually turning the pair into vampires and taking over their mansion in Scorchridge, turning it into his liar, and populating it with his minions. Guilthias’ first plan of actions was to take revenge on Perri, the hunter that trapped him for a century within the tree. He captured the elf, and began torturing the elf in the dungeons of his manor.
Guilthias then turned his attention back to releasing this master, Ashardalon, from hell. He discovered that he could possibly release the souls of the heroes from this realm, allowing Ashardalon to feed on the souls and gain power within hell, paving a way for his return to the Material Plane. Upon researching the wizard Keraptis, he discovered the location of the Legendary Weapons of the Golden Shield. Figuring he’d get others to do his dirty work, he sent out a letter claiming to be Keraptis to lure adventurers into the dungeon and possibly come out with the weapons. Guilthias would then buy, or steal the weapons off the adventures.
Once the Sunless Six emerged from the White Plume Mountain, Guilthias disguised himself as the group’s ally Wilderem the Wanderer, and coax them into giving him the weapons.
The group saw through this ruse, and refused to give over the weapons. The vampire, knowing he did not have the upperhand, fled the scene.
After his encounter with the Sunless Six, the vampire decided to stalk the group. He discovered that Anakis Art is the decendant of Dydd the Last Druid, the architect of Ashardalon’s demise. He also discovered the Dragonborn possessed the power of Palarandusk, the nemesis of Ashardalon.
Guilthias believed the ritual sacrifice of Anakis and Xanath, along with the last remaining relic of Ashardalon, his petrified heart, would be enough to return the tyrant dragon to him.
He began devising a plan to lure the group to his liar to perform the sacrifice.