Xanath was born as a dark elf (aka Drow).

Xanath lived in an underdark community of dark elves. Near puberty, Xanath started to feel an upsurge of arcane power within him that he couldn’t explain. He would frequently have dreams of an ancient gold dragon. Often times the dragon was benevolent and would converse with him, but other times the dragon would hunt him down and consume him, either in it’s flame breath or eating him whole.

Xanath was a true charlatan. He made his coin by being a trickster and swindler. One day, his swindling went too far, and he was beaten to near death by a group of thugs. Before crossing over, however, the dream of the gold dragon came to him. The dragon was not hunting him, but it lumbered towards him. Xanath was just standing there, looking at the dragon, paralyzed, but not fearful, he was strangely comforted. The dragon breathed his fire on Xanath, as Xanath felt his skin melting away, to expose a new scaly skin. Xanath awoke, his attackers had fled leaving him to die. Strangely, not feeling beaten or broken anymore, he looked down on his body and saw the body of a golden dragonborn. Confused, he fled the underdark, never to return.

He continued his charlatan ways on the surface, moving to the next location when he felt he was ‘overstaying’ his welcome. Xanath was at a famous tavern in Waterdeep called the Yawning Portal one night and overheard a tale of a citadel that had sunken into a deep crevasse when mount Hotenow erupted. It was said that the citadel was built by a dragon cult that worshiped a gold dragon.

Xanath is eager to investigate the citadel, to potentially find answers to his strange powers and why he transformed into a Dragonborn.

TRAVEL TO THE SUNLESS CITADEL

Knowing he will need a guide to traverse the darkness of the underground citadel, he hires a desperate looking Drow, named Content Not Found: grisduin-drukroz with one arm that he met at the Yawning Portal to accompany him to Oakhurst and hopefully into the Citadel. Once being a drow himself and knowing the drow culture, he feels like he can have the upper hand on this fellow who doesn’t know of Xanath’s history. He also knows that having a Drow as an ally in the underdark in invaluable.

DISCOVERIES IN THE SUNLESS CITADEL

Xanath discovers a tomb of a dragon priest. He frees the dragon priest from a sequestering spell by swallowing a pearl. Xanath immediately has a vision of being in a room with the gold dragon, who tells the dragonborn that he is of the blood of Palarandusk.

During later explorations in the citadel, Xanath discovers a book on dragons within an old library. He mentions the book to Jakilmir the druid. Jakilmir tells Xanath he should seek out the Chronicler, who lives near Woopedu.

Xanath visits the temple dedicated to the worship of Palarandusk. He is greeted by the temple keeper, Sister Alonsa and her two acolytes. Alonsa questions the dragonborn on his history and discovers he may be the one in the prophecy of ‘the one who did not hatch’, a warrior transformed and given great power to by the hand of Palarandusk.
Alonsa encourages Xanath to seek out the Chronicler’s barrow in the golden plains not to far from Woopedu.

After finding the Chronicler, Xanath gains some knowledge of his golden legacy. He was chosen by Palarandusk to become a great protector of the realm, but he will only gain power through his actions. The Chronicler tells Xanath that they will be watching him.
The Chronicler also relays Palarandusk’s as an avatar of the protection of the realm. He was at his height power during the time of Giants and Dragons. Palarandusk frequently saved the realm from the destruction of Ashardalon the destroyer. 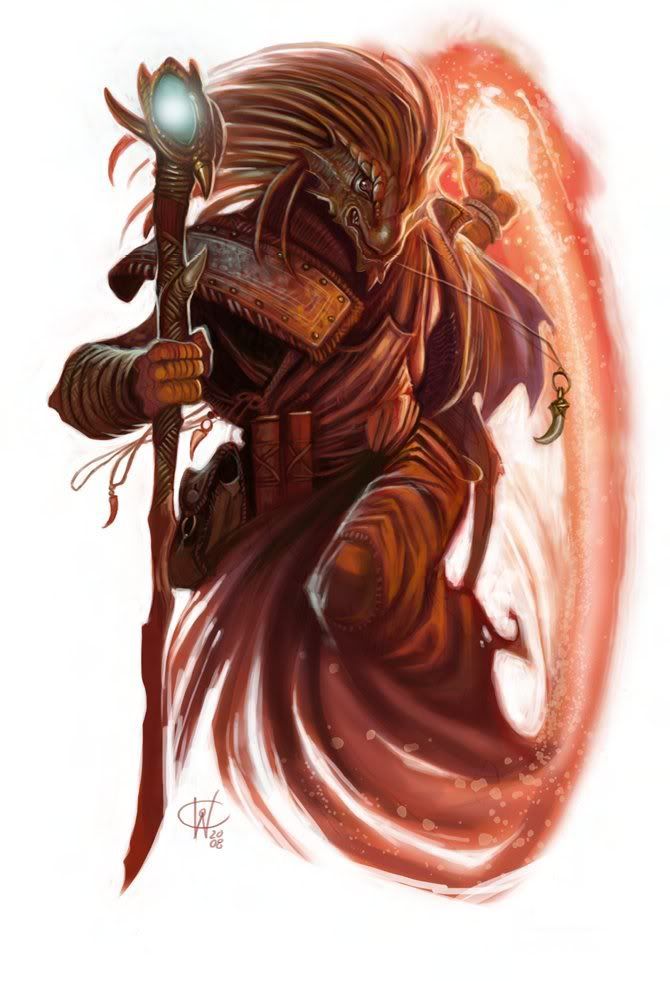