A mind lost, a past forgotten. Only a voice to guide her way, giving her purpose. Quin finds herself in an underground Citadel, somehow part of a group. Remaining with them to feel some sort of purpose in her life.

Quin, lost with no memories, was picked up by a group of assassins. They trained her in the arts of the silent kill, and Quin was a natural at it. While traveling through the north of Faerun, the assassins happened upon a noble man, bloodied and half dead. They robbed the man, but decided keeping him alive might be of advantage to them.

The man was a nobleborn named Finan Faerwald, who told a tale of being swindled out of his birthright by his sister. At first Quin resented Fin and hated the noble born, but was time went on the pair grew closer through their training, and eventually a relationship blossomed. Quin found an ally in Fin, and more. Quin felt a connection to this man she had never felt before, a bond. Then one day, Quin awoke, and he was gone. She was once again abandoned.

Quin, angered, began sliding into a state of isolation and spirited herself away from the group of assassins. She had to find Finan, and what she would do when she found him was still unclear. She tracked places where Finan might have gone to, and finally ended up in Oakhurst, a small town where Finan had relatives. Quin got word that a pair of Faerwald siblings had gone adventuring into a crevasse with the ruins of an old citadel at the bottom of it. Quin set out to find these Faerwalds, to seek answers about Finan, and possibly Finan might be with them. As she made it to the door of the citadel, a trap sprung and she found herself at the bottom of a pit, unconscious.
She later awoke to a Tabaxi named Ash and his band of dungeon divers. She decided to accompany the group into the citadel.

After being attacked by a group of thugs, Quin, Ash, Stubbs and Xanath pursue an assassin on the roof tops of the Dock Ward in Waterdeep. While on the chase, the voice in Quin’s head tells her to halt her, tells her to enter into an abandoned dwelling. Quin follows the voice and finds a human woman in robes, now speaking to her with the same voice that is in her head. She explains to her that she has done Quin a great wrong and wants to fix it. She is Bastella, companion of Aesino Silenta and Quin’s mother.
Bastella makes a deal with Quin that she will restore her memory, if she let’s Bastella go free after it. Quin agrees and Bastella opens Quin’s memories.
Quin realizes that she was sent to find Finan by Aesino. She was either meant to kill Finan or die trying. She also realizes that Bastella and Aesino are her parents and raised her in an inhumane way to become a perfect assassin. When the experiment failed, Bastella was ordered by Aesino to wipe the young half-elf’s mind of her past. 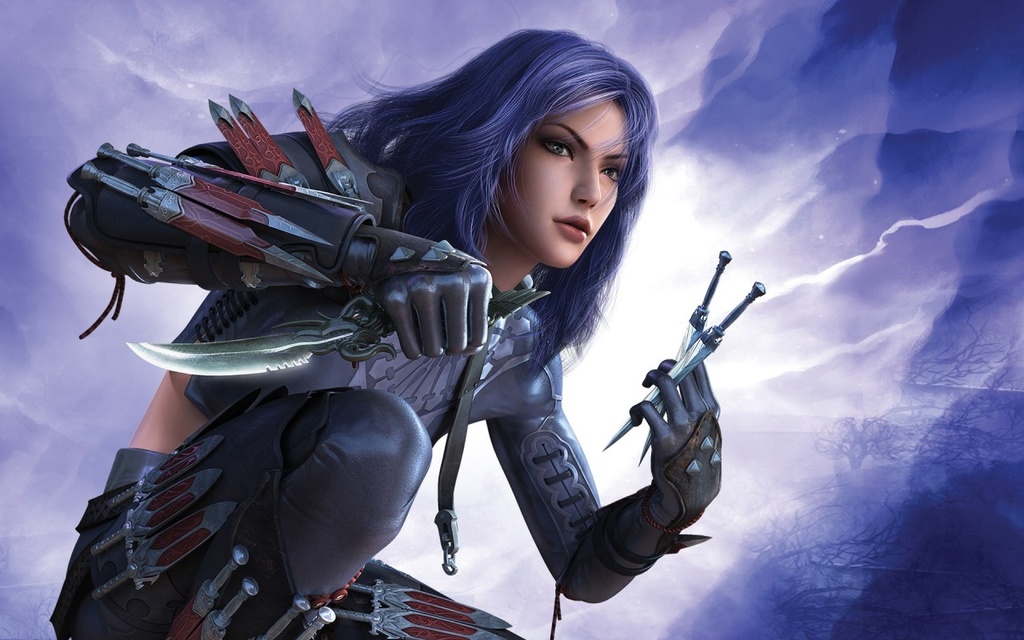