Came to the Starry Eyed Monastery with her companion Aesino Silenta seeking a more balanced lifestyle.

Bast, as she is often know, is the order’s mage. She is rarely not at the side of Aesino.

Aesino and Bast were once lovers, but the romance was temporary. The two had a child together. They decided they would raise the child to become the perfect assassin. She lived a brutal, neglectful childhood. Aesino thought the only way to become a perfect assassin required that you be dependent on no one but yourself. At a young age, her parents would leave her in a forest or town, forced to fend for herself, learning how to survive. The couple would always retrieve the child and bring her back into the guild to train in weaponry and other skills. The abandonment left the child full of hate. Every time they retrieved the child, the child came back more resentful towards them. She was becoming too feral, too chaotic and unpredictable. Realizing that they had created a monster, the couple decided they needed to do something before she ended up killing them all. It was Bast’s idea that the best course of action was to wipe her memory, and save her from the horrible mistakes they had done to her while bringing her up.

Bast went to the task of wiping all the memories from the child’s mind, and in doing so experienced the brutality she witness in the child’s times of abandonment. Bast wiped everything clear, but left a single message in her daughter’s thoughts.
In a apathetic, guilty tone she said to her daughter; “You are not alone.”
Once the experience was complete, Bast took to a vow of silence, and hadn’t spoken since. The voice was still alive however, within the head of her daughter. The voice was now her only memory of her past. Her only companion.

Once the child came out of the memory wipe, the assassins acted as though they just found her, treating her like a stranger, like a lost commoner. 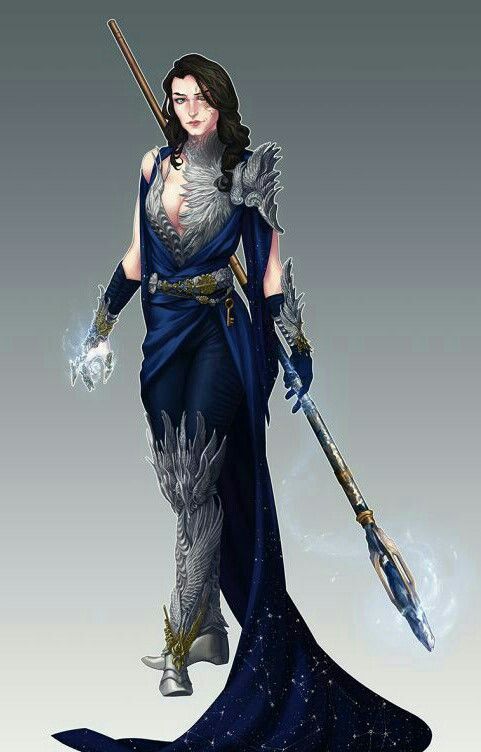