The Heart of Destruction

The Sunless Six find themselves in a large chamber after teleporting via a large crystal. Quin noticed an urn on an altar with a green mist billowing from it. As the group approach the urn, the mist begins to form into a humanoid, revealing the vampire Guilthias. With no time for talk the Sunless Six start to do battle with the vampire, only to see Guilthias once again turn into the green mist and escape under a door. The Sunless Six relentless pursue. They enter into a large chamber with a huge statue of Ashardalon, the red dragon in the center of it. The statue comes to life, and the group hack, slash and throw all sorts of magic on the dragon golem until only a pile of rubble remains.
The enter into the only other door and find themselves in a crypt. A stone coffin sits in the middle surrounded by stone pillars. Seeing green mist flowing from the seams Ash jumps onto the coffin. He feels movement from inside as the coffin is flung open with great force.
Guilthias once again rises, and the Sunless Six aggressively battle the vampire. The group seem to have defeated the vampire, as the green mist desperately tries to return to it’s coffin. Anakis pulls out her Acacia Stake, staking the vampire within his coffin. The vampire lies unconscious as the group look around the room. They notice an axe in the wall at the back of the chamber. The group take turns trying to pull the axe from the wall, as Xanath eventually dislodges the axe. Xanath then gets a vision on Dydd the Druid using the axe to carve out the heart of Ashardalon weakening the dragon before banishing the beast to hell. A hidden stone door opens revealing a room containing a large pulsing heart, Xanath begins slashing away at the heart. 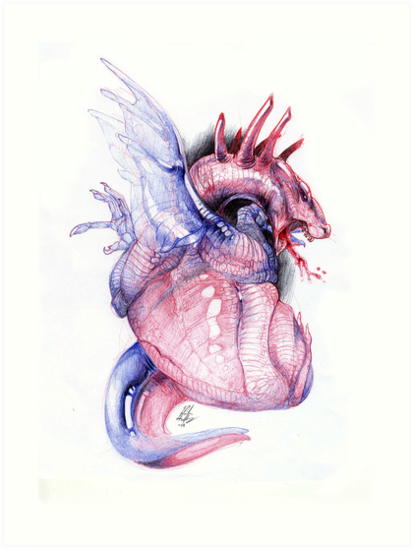 The Gold Dragonborn continues to slash away, feeling life draining from himself with every swipe. Anakis moves in to heal Xanath, as he deals a final blow shattering the heart. The shatter echoes about the chamber knocking Anakis ans Xanath unconscious. Ash moves in a licks the wounds of his fallen comrades, bringing them back to consciouness. The group then looks into the coffin of Guilthias, and see nothing but ashes. The threat of the Vampire that they had brought back to Faerun is gone, hopefully for forever this time.

The Cellar of Dispair 1st of Uktar