The adventurers make their way across the large crevasse via a sturdy rope bridge. Upon investigating the room, they see large, strong doors that are slightly ajar. Ash also notices 2 secret doors on either side of the room, and the group figures out how to open them.

Beyond the doors reveal defensive outposts that the orcs have set up as archery stations to fend off any intruders that may be entering in through the mountain doors. The guards are unaware of the group, as Anakis sprints up the stairs, spell ready. Anakis, however, trips on her way up, alerting the orcs. A melee insues, with the group handling the orcs relatively easy, the last remaining orc decides to try to plea with the group.

Redglain tells the group that he is unsatisfied with management in this tribe and agrees to turn on the leader, an Ogre named Great Ulfe. Redglain will then lead to the access deeper into the mountain, where all the true riches lie. The group agrees with the offer.

The group travel through the orc hideout, with Redglain bartering deals with the other orcs to stay out of this fight with the Ogre. The orcs, reluctantly agree. 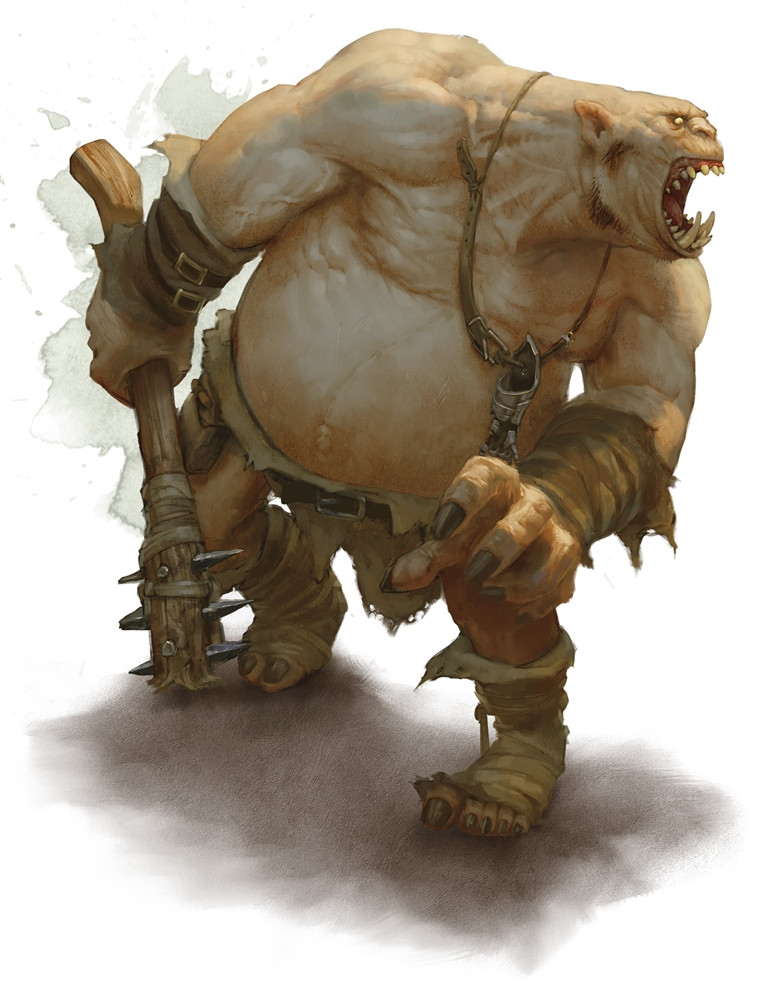 The group invade the Ogre’s room, under the roose of being captured prisoners. They get the jump on Great Ulfe, home was resting with his 2 pet direwolves. Redglain strikes the decisive blow onto the Ogre with his Great Axe. The group then loot the Ogre’s room and discover a finesse sword with the mark of Durgeddin as well as an interesting jewel stone.

True to his word, Redglain then leads the group through a secret passageway to Burdug, the Orc’s Shaman. The shaman has access into the caves below called the Glitterhame Redglain then tries to reason with the Shaman who is off put by the intruders. Burdug, not liking this decides to attack. Another battle ensues resulting in the adventurers slaying 3 more orcs.

During the battle, Burdug tries to escape through a door, but is thwarted by Ash. The group deduces that this must be the access to the the Glitterhame.