At the door of the Sunless Citadel

Two travellers, a dragonborn named Xanath, and his guide, a Drow named Grisduin have been travelling for a fortnight from Waterdeep. They were approaching the small village of Oakhurst in their quest to find the Sunless Citadel, a place rumored to have great power, but also great danger. Just one day’s travel to their destination, they met a Tiefling named Anakis by the side of the road, and decided that this would be a good place to set-up camp and rest before making the final stretch to Oakhurst. While they were setting up camp, they were interrupted by a Tabaxi named Ash, who was hunting in the nearby forest. The tabaxi decided to share camp with the trio, much to the chagrin of Anakis, who was not very welcoming to any of the new company that came upon her.

As night fell, the group was attacked, strangely, by the nearby shrubs. The group easily handled the threat, and Anakis recognized these shrubs as Twigs Blights, an abomination that she was sent here to look into. 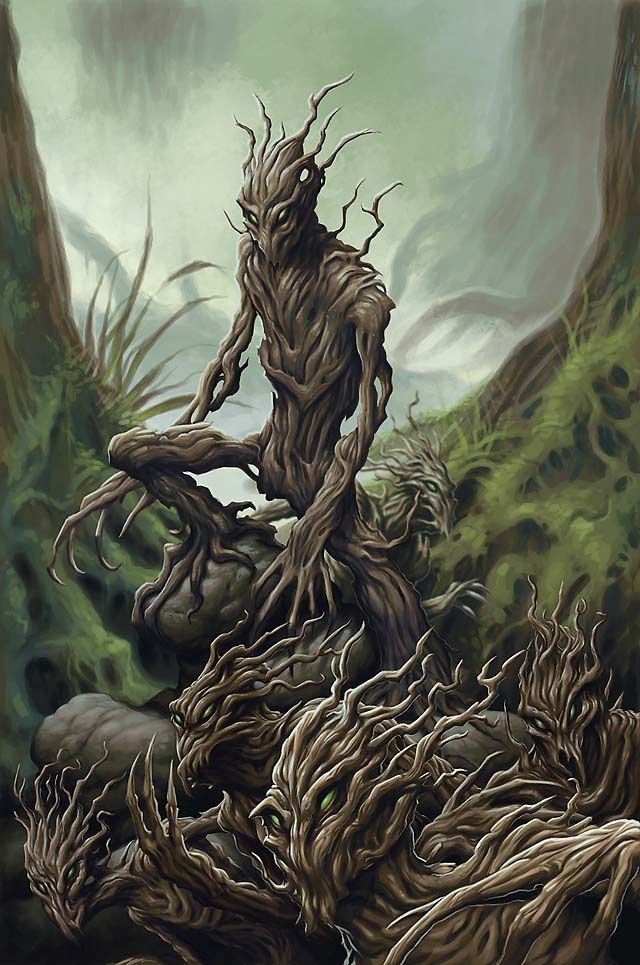 The group traveled together into the city of Oakhurst, and met again at the local Inn, called the Ol’ Boar. After asking around town about the citadel, the group found that their interests in entering the citadel where common and decided to set out into the underdark to export the sunken Citadel.

As they approached the rift, the group found a rope tied the a pillar. The rope was newly tied and the group assumed that his must have been the entry point of a group of adventurer that recently when down into the citadel in a few weeks ago and never returned.

The group climbed down to a ledge, and were attacked by giant rats. After the group fought off the rats, they traversed a stairway that led further into the dark and found themselves at the entrance to the Sunless Citadel.